Home / She Leads and Media 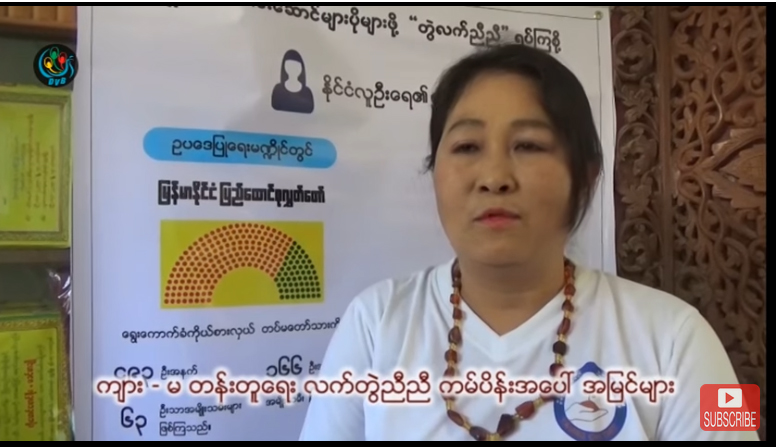 “She Leads”, one of Yaung Chi Thit’s strategic thematic programs was publicized in national and international media; this widely promoted the She Leads program and highlighted the importance of women’s leadership roles in decision making processes and politics. In addition, Yaung Chi Thit developed a documentary of the She Leads program which was broadcast by MRTV, a state-owned television channel in Myanmar.  By having the opportunity to learn about topics related to media in the Women Leadership Training under the She Leads Program, some alumnae have got involved in the field of media. The video clip can be viewed at the following YouTube link.